I went to Seoul in early April 2018 to catch a Cherry Blossom’s season. Initially, I plan to join the tour, but since it is so not flexible with the plan and I am running out of time, I decided to organize everything by myself. The journey in total took ten days, and we spent four days three night in Jeju and the rest of the time in Seoul.

The international flight usually will arrive/ depart from Incheon Airport; there is another airport, where the local trips typically arrive/ depart from called Gimpo Airport. If you are planning to go to Jeju Island, you will need to leave from Gimpo Airport.
I was quite nervous about the transportation system in Seoul, since I travel with my Mom. However, it is without any reason as their transportation system is excellent.

There are a few local airlines travel to Jeju from Gimpo Airport :

You could go to skycranner.com.sg to find the best deal and go to their official website to purchase the tickets.

If you plan to use public transportation, you should :

It is quite easy to move around in Jeju Island using Kakao Taxi, Kakao Taxi is an application that similar to UBER or GRAB (Korean version). You will need to ensure that you are at the exact location as sometimes the GPS is not precise.

In Seoul finding the taxi in the roadside is easier instead using a Kakao Taxi, I like to use a bus in Seoul as I don’t need to walk so far (the bus stop is everywhere) and I could have a good city view from the bus.

You could also rent a driver +car in Seoul for 8 hours it will cost you around 240,000 won, I opt this out since its only 2 of us, and the public transportation in Seoul is excellent ( except not every subway got the lift if you carry a lot of heavy luggage/ shopping bag).

If you want to go from Gimpo Airport to the Dongdaemun/ Myeongdong, do take a limousine bus 6021, its located just outside Domestic Terminal 1F, it will cost you 7,000 won and approximately 40 minutes. Do check the stops before as the stops from Gimpo Airport is not as many as the bus from Incheon.

From/to Incheon to /from Myeong Dong you could take bus no. 6001, make sure to check the stops before going!

The Limousine bus stop from and to Incheon could be found here: 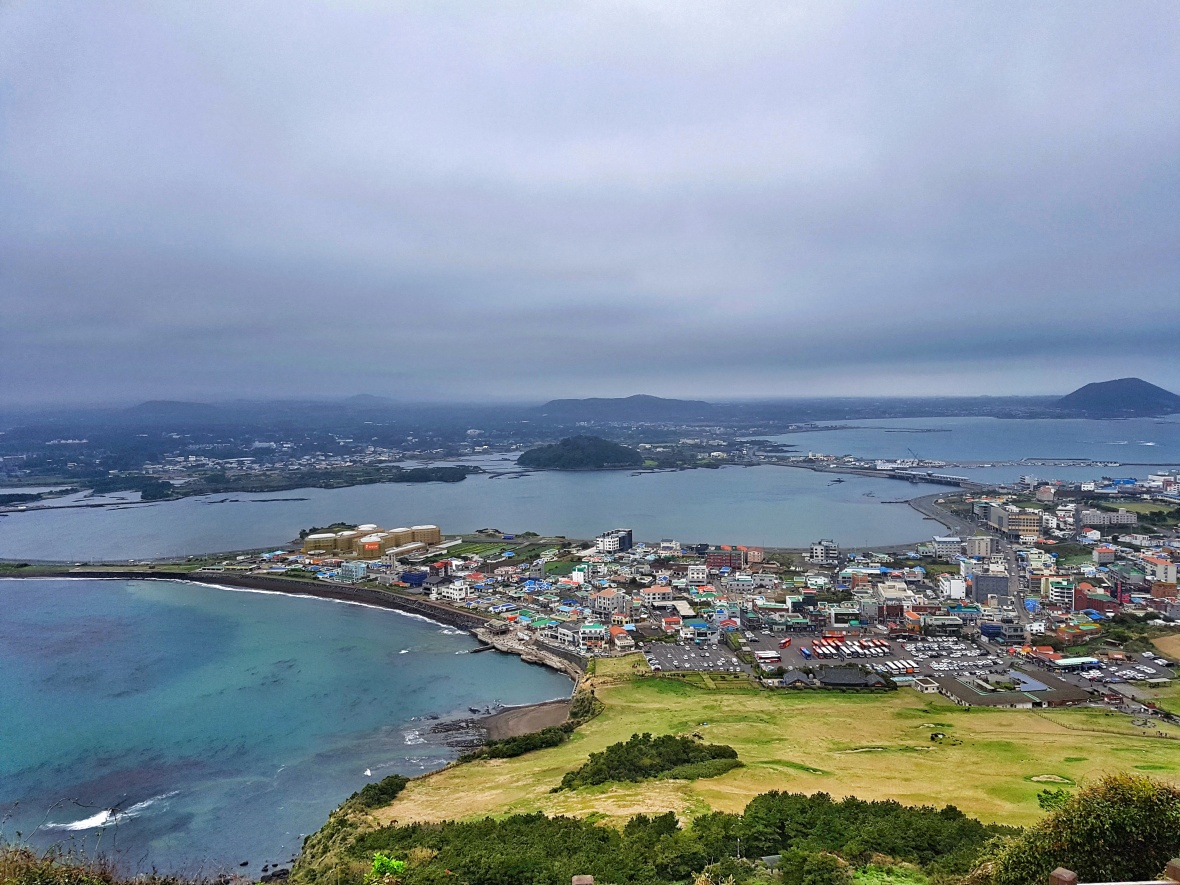 2 thoughts on “Jeju and Seoul Transportation”